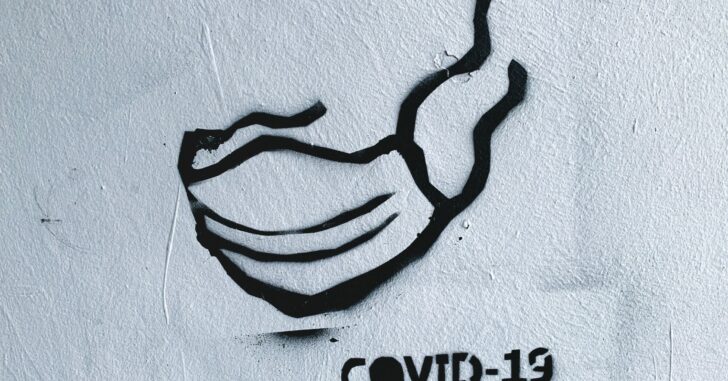 ALBUQUERQUE, NEW MEXICO — A man is dead after police say he tried to run over an auto shop owner’s son after that shop owner asked the man to wear a mask.

The incident began when the man went to the auto shop and asked for air in his tires. The owner informed the man that he needed to wear a mask, per New Mexico’s mask mandate. Any owner of an essential business who does not require customers to wear masks can face fines.

The man became irate after the request, and things went downhill from there.

The man tried to run over the son of the shop’s owner, then crashed the vehicle.

An incident report written by Bernalillo County sheriff’s deputies say as they were searching for the man, they received a call from the shop owner saying the man had returned and that his son had shot someone.

Deputies found two men on the ground. One didn’t have a pulse.

It isn’t clear who the second man on the ground was, but we can assume that it was the son.

The man who died during the incident was the customer, who would rather die than wear a mask.

If you can’t tell already, I’m tired of these stories.

The son in this case was likely justified in shooting the man, who was allegedly trying to run him over. That’s justification for lethal defense, pending any unknowns.

For someone to be so angry about having to wear a mask is beyond my level of comprehension. Is it really worth getting that worked up over, and then trying to run someone down with your vehicle?

The answer is no.