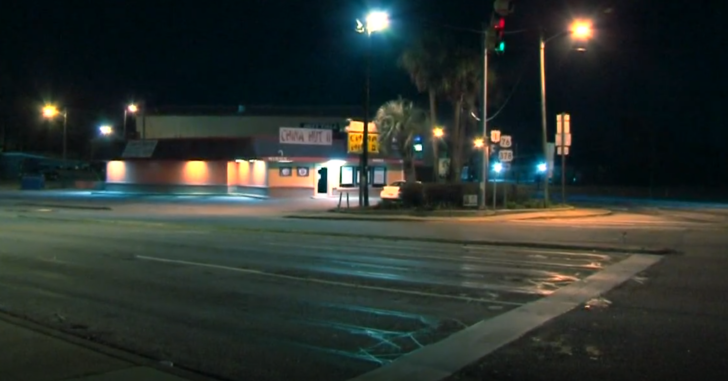 COLUMBIA, SOUTH CAROLINA — The two parties met with the intention to buy / sell a pair of sneakers. When the couple arrived with the sneakers, their buyer decided he wanted them for free.

Officers say just before 6 PM instead of purchasing the items, Burton is accused of pointing a gun at the couple.

Investigators say the male victim then shot at Burton causing non-life threatening injuries to his hand and leg.

Burton was taken to a local hospital for treatment and transported to the Richland County jail.

Unfortunately, it is dangerous to meet people for these kinds of cash transactions. In fact, some local police have encouraged people make these kinds of sales at their local police station. When dealing with strangers and cash, you just never know what can happen.

Fortunately, for this couple in South Carolina, they came prepared. Hoping to do honest business, they found themselves staring down a gun. The would-be buyer decided he didn’t want to pay and tried to rob them. That’s when the tables turned.

The male of the couple pulled out his own gun and fired. The sneakers were certainly an afterthought at this point. Saving his life and the life of his girlfriend became the priority. Having wounded the would-be robber, the threat was ended. Instead of getting free sneakers, the robber found himself in jail with a gunshot wound.