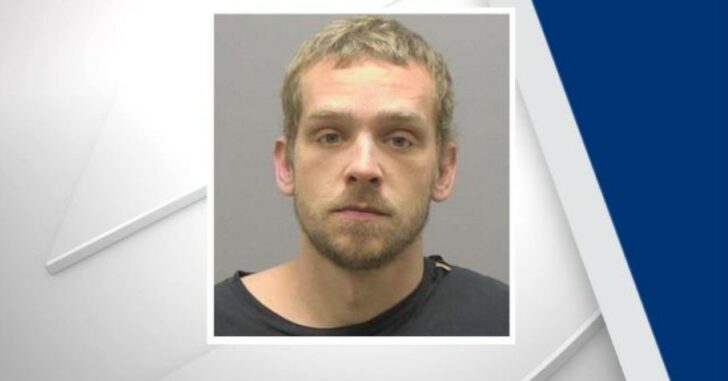 BURLINGTON, NORTH CAROLINA — They say don’t bring a knife to a gunfight, the same could be said about bringing an axe. To be fair, this axe-wielding maniac probably didn’t know the homeowner had a gun, since he fled for his life the second he saw the shotgun pointed in his direction.

According to investigators, the suspect used an axe he found in the yard to try to break in the back door of the home, which was occupied. The homeowner confronted the suspect with a shotgun and pointed it at him, according to police.

The suspect, identified as William Lawrence Cowan, 29, of W. Front Street, fled the scene on foot.

Cowan was arrested a short time later and booked into jail. We’re not sure what’s up with this guy, but its a good thing he is off the streets. Someone who finds an axe in backyard and decides to use it to smash down a door and break in is a true menace to society.

The homeowner was smart to have a gun on the ready for these kinds of moments. It’s a very unusual thing and while most people won’t ever have to deal with something like this in their life, it’s always important to be prepared. Had the homeowner not had the shotgun, who knows how this story could have ended.

A gun in the home is a great self defense tool and also an incredible deterrent. Most burglars aren’t willing to seriously risk their lives over some stolen goods, which is why we see time and time again bad guys running when the rounds start flying.