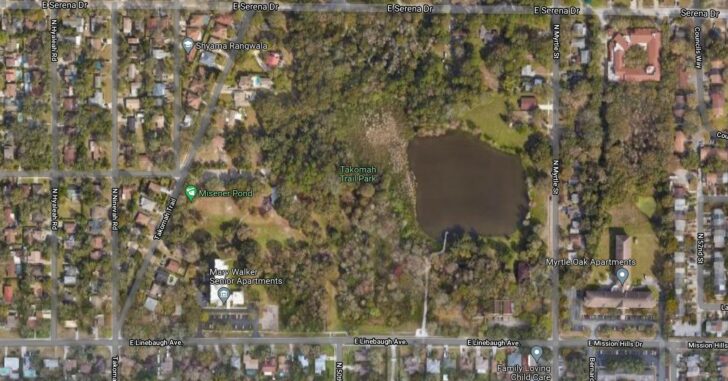 TAMPA, FLORIDA — A teen is dead after police say he and others tried robbing a 32-year-old man in a park. Someone in the group shot the man, who was a concealed carrier and returned fire, hitting a16-year-old who was pronounced dead at the scene.

It happened at Takomah Trail Park on Tuesday around 4 p.m., and police say the licensed concealed carrier was taken to the hospital with injuries that are not considered life-threatening.

The remaining members of the group fled before police arrived. The concealed carrier also fled and was located in a different area before being taken to the hospital.

A walk in the park isn’t a scenario that many would deem unsafe, or a location in which a firearm would need to be carried for self-defense. We know better, and are well aware that bad things happen in all areas, regardless of how we feel about those areas in terms of safety.

This man was prepared for a bad encounter and because of that, survived.