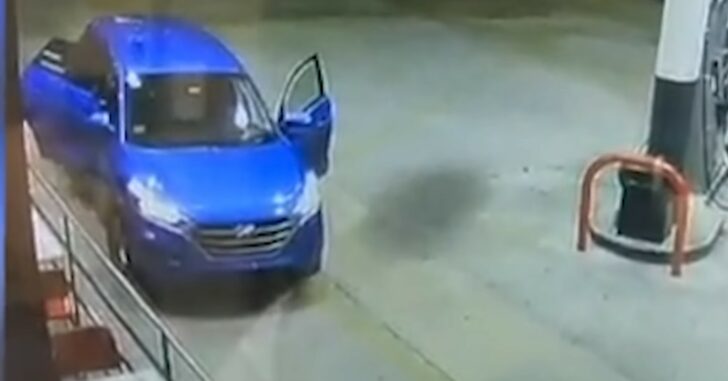 A bad guy armed with a gun isn’t always expecting armed resistance, although I’m sure that it crosses their mind. They aren’t carrying a gun to get into a gun fight; they’re carrying a gun to maintain the upper hand when committing their crimes.

In this instance, an armed guard was alert and ready for such an event, and saw the robbers before they even entered the store.

Shots were fired from both sides, the guard was not injured, and he was able to hit at least one of his targets under the stress that the situation caused.

Let John from ASP walk us through the surveillance video, and point out all of the lessons to be learned;

Previous article: 17-Year-Old Shot and Killed in what Police are calling a Self-Defense Shooting Next article: [VIDEO] Woman Targeted After Withdrawing $75k From Bank, Bad Guys Bring Violence But Do Not Succeed