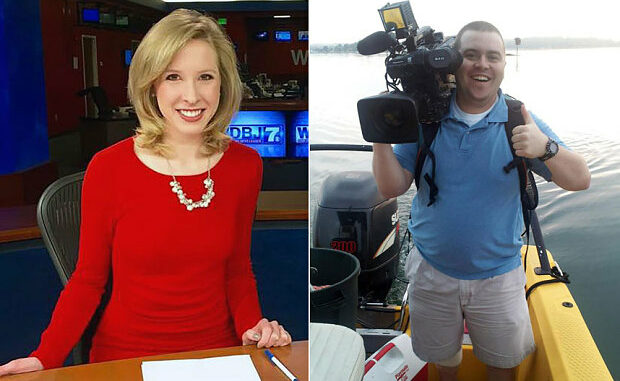 The firearm used in yesterday’s horrific shooting was purchased legally by the gunman after he passed a federal background check.

The ATF says the disgruntled former reporter who killed a television reporter and a cameraman legally purchased the gun.

Bureau of Alcohol, Tobacco, Firearms and Explosives spokesman Thomas Faison said Vester Lee Flanagan legally bought the gun used to kill Alison Parker and Adam Ward. They were doing a live broadcast Wednesday morning when they were shot to death.

In his manifesto, the gunman mentions that he placed his deposit for the Glock 19 two days after the Charleston shooting. He specifically mentions this shooting as the tipping point for him to ultimately decide to carry out the acts that he did.

The call for expanded background checks and tighter gun control laws came quickly after yesterday’s incident, but we now know that the background check system failed yet again.

When Hillary Clinton was asked for comment on the shooting, she urged a ‘cool-down’ period for people purchasing firearms. However, that comment was bad timing on her part, as this particular gunman had been planning this for some time. A 2-day ‘cool-down’ period would have had zero impact on the outcome.

Previous article: Why We Made The Decision To Post The VA Gunman's Perspective Video Next article: Concealed Carrier Violates School Policy -- Charged With Felony After Negligent Discharge