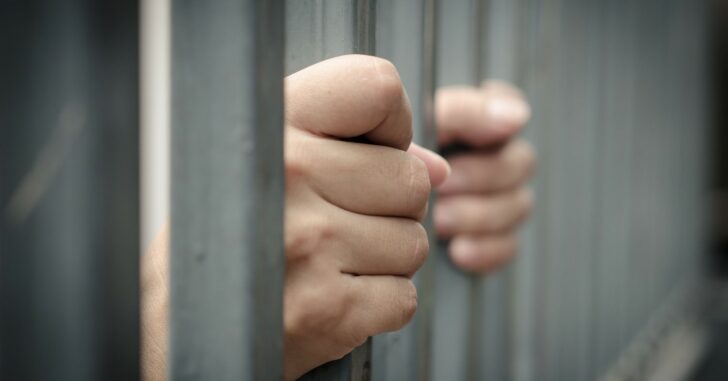 Yesterday, we brought you a story of a mother who was reported to have drawn her firearm inside a mall in order to save her 6-year-old daughter from being kidnapped.

The kidnapper grabbed the girl by the hair and tried to take her.

While there weren’t any witnesses to the incident, surveillance video paints a different picture, and now the mother is tweaking her story.

The short story; The man suspected of attempted kidnapping was probably just patting the girl on the head.

The man, a 54-year-old engineer from Egypt here for work, posted bond and was crying when he had his first contact with family members after his arrest.

If the case were a pat on the head, it’s important to know the situation as a parent, and what appropriate actions are necessary. I’m not justifying the man’s actions; I wouldn’t want a stranger touching my kid, even if it’s meant to be an innocent interaction.

But if you’re carrying a firearm, it can only be drawn in certain situations. We need to assess as best we can, and make sure that we’re telling the police exactly what happened from our perspective. Changing the story later on usually doesn’t look good.

Previous article: Man Tries To Abduct 6-Year-Old Girl At Mall, Mom Pulls Out Her Gun And Stops Him Next article: Ridiculous Story About Two Dudes Shooting Each Other While Wearing A Bulletproof Vest