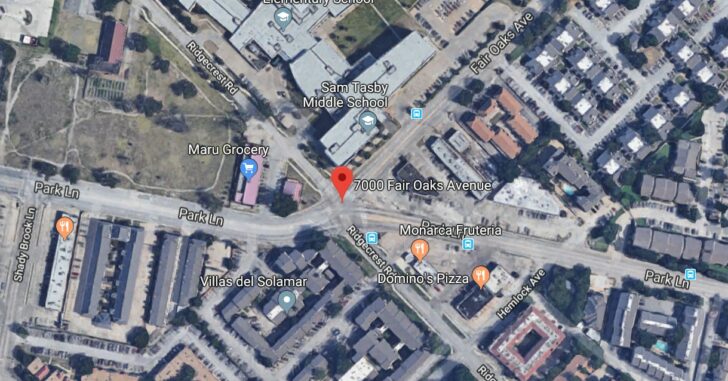 DALLAS, TEXAS — An 18-year-old made the decision to pull out a gun and start firing into a crowd after he had an argument with one or more people in that crowd. He struck one person, but was quickly stopped by an armed guard who was nearby and heard the gunshots.

When the teen noticed the security guard, he pointed his gun in the guard’s direction. That was clearly enough for the guard to shoot the teen, who he struck in the shoulder.

The teen immediately fell to the ground and the guard took the opportunity to jump on top of him, secure his firearm and detain him until police arrived.

The person struck in the crowd was hit in the ankle.

Could this have turned into a mass shooting? Absolutely. The one thing that stopped this teen from continuing was a good guy with a gun, no matter how anyone looks at this situation.

The only other option would have been for someone to rush the gunman, but that could open up a world of hurt for everyone involved.

It would seem that the best possible scenario was played out perfectly in this instance.