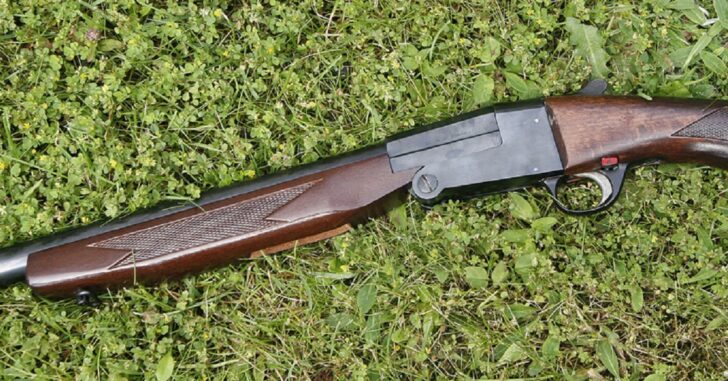 HOUSTON, TX — When a man got a shotgun pointed at him on the way to his car, he didn’t hesitate.

When even many concealed carriers would acquiesce to whatever the thug approaching him wanted — at least until the assailant no longer had the drop on him — the car owner wasn’t having any.

According to police, a man was walking to his car when he spotted a stranger pointing a sawed-off shotgun at him. The car owner told police that he pulled out his pistol and opened fire on the stranger.

Police say robbery was a possible motive. The shotgun holder was transported to the hospital in stable condition. According to police, the driver holds a government issued permit to carry a firearm and will not be charged.

We write about self-defense shootings a lot, but it’s important to remember — this is a profoundly weird situation to find oneself in.

Take a walk to your car, from your home, local grocery store, wherever, only to look up and find someone you’ve never met or seen in your life pointing a gun at you. It’s regrettable, but understandable that so many citizens that fight back totally miss. They’re totally thrown.

There are two good solutions for dealing with pressure of this kind.

First, maintain a level of situational awareness firm enough that if there is any amount of time you can have to react to a threat, you have it. In time comes increased processing ability. Always good for a rational gun owner.

If we ever have to write about you, we want it to be reporting on a crime stopped, not a tragedy. Be prepared and stay safe out there, folks.