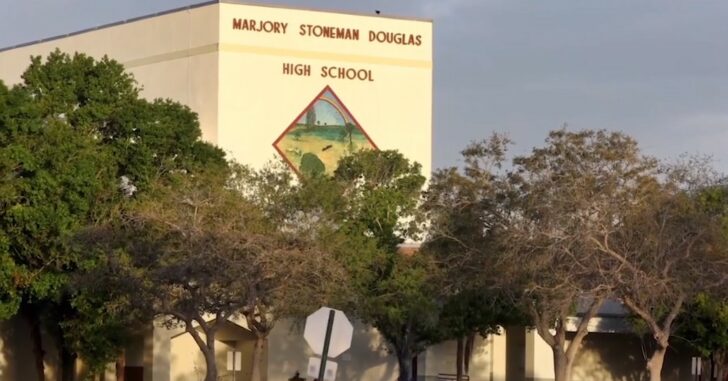 The state commission that investigated the Parkland school shooting that left 17 dead, has written a 407-page report (not yet completed) on their findings. One of them; armed teachers are needed.

“In the ideal world, we shouldn’t need anyone on campus with a gun, but that’s not the world we live in today,” Polk County Sheriff Grady Judd said. “One’s not enough. Two’s not enough. We need multiple people in order to protect the children.”

The panel voted to include a proposal which would let armed teachers be present on school grounds, after of course they have qualified for such a responsibility.

One commission member, a father who lost his son in the shooting, was the only ‘no’ vote on the proposal.

Commission member Max Schachter, whose son was killed in the shooting, cast the sole dissenting vote. He said he’s heard from teachers who are opposed to the policy, and he said the commission should consider alternatives, such as hallway smoke cannons that would make it difficult for the killer to see.

In my opinion, a future school shooting doesn’t need students running down a hallway without being able to see, either, as someone with a gun is trying to shoot them.

Other findings were the need for better police response, better management of the situation at the school itself, and stronger security.