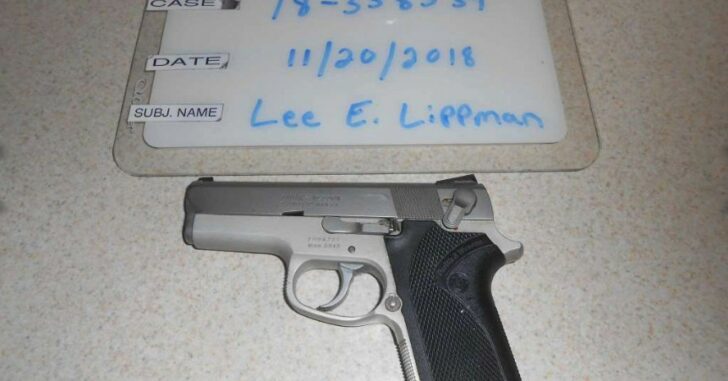 ALBANY, NEW YORK — A man on a trip to New York was heading back to Florida when he walked up to the Delta counter at Albany International Airport to declare his handgun.

Then he was arrested.

In Albany, here’s how it goes:

I don’t agree with the laws in New York, but gun owners need to know the laws of other states before they travel. It’ll save a whole lot of headache.

Sheriff Craig Apple said Lippman was charged with the misdemeanor weapons count because he did not have a state permit.

Lippman was released on $200 bail and is due in Colonie Town Court on Jan. 9.

Luckily, this guy is only facing a misdemeanor charge, and let’s hope it gets tossed out. Not only that, but he’s also going to need to head back to NY for court in January. Nice way to kick off the new year, amirite?

Previous article: #DIGTHERIG - Jesse and his Ruger SR9c in a Clinger Holster Next article: Proposed Law Would Require Pistol Permit Applicants To Go Through A "Social Media Review"