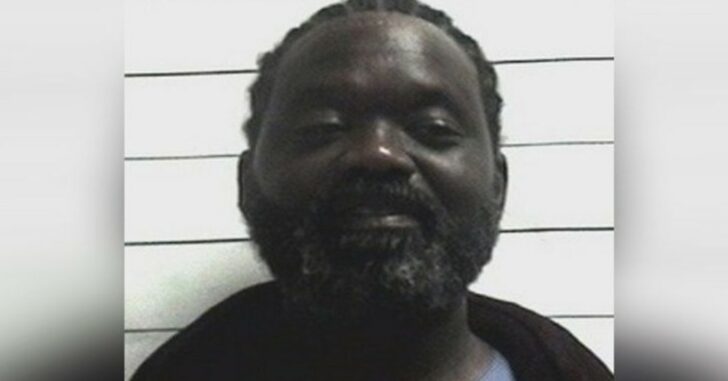 NEW ORLEANS, LOUISIANA — If someone is trying to commit arson, most (if not all) states cover the use of lethal force as a way to stop them from continuing.

That’s what happened at a New Orleans home, when a man attempted to burn down a woman’s house. Luckily, someone at the home was armed.

Property damage and loss aside, this incident could have cost lives if it were not for the intervention of the woman’s father and her firearm.

Police haven’t yet said what Wilson will be charged with (multiple counts, likely), but I can only hope that this smiling criminal is put away to do some serious time.

Previous article: Is This A Justified Use Of Your Firearm In Self-Defense? Next article: Here Is Why You ALWAYS Call Police After Discharging Your Firearm