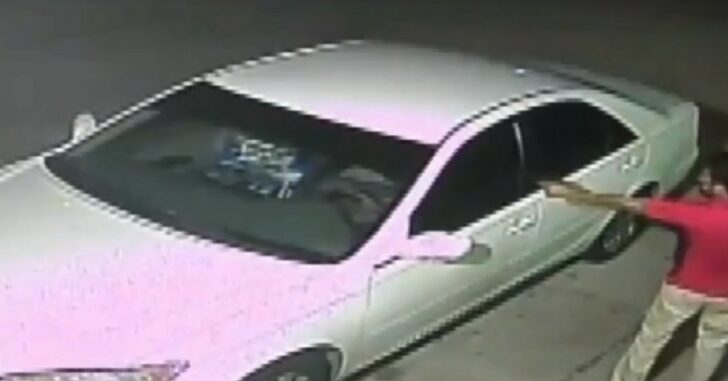 LAKELAND, FLORIDA — So many stories that we share happen in the State of Florida. I’m not sure what it is, but there’s a lot of… stuff… going on down here. While we cover a lot of self-defense stories in FL, we don’t cover a whole lot of Irresponsible Gun Owner stories from the Sunshine State. Why? Because we don’t come across that many. But when we do, just like any other location, we’re going to call them out. Local media reports;

The guy is now in his vehicle, so it’s best to call police and jot down the license plate and retain any other information that you can. Right?

Deputies say Hasan shot Defoe as he was backing his car up to leave. Defoe continued to drive away and then crashed at the intersection of East Main Street and Fish Hatchery Road, according to a sheriff’s office report.

As a result, we have the following: As armed citizens, we need to choose our battles. Stealing beer from your store is not a reason to shoot the fleeing beer thief. We never like the idea of a small business being targeted by thieves, but there’s a place and time to display and use a firearm, and those times are reserved for dangerous situations. This was not one of them.
Categories: General, Irresponsible Gun Owner, News