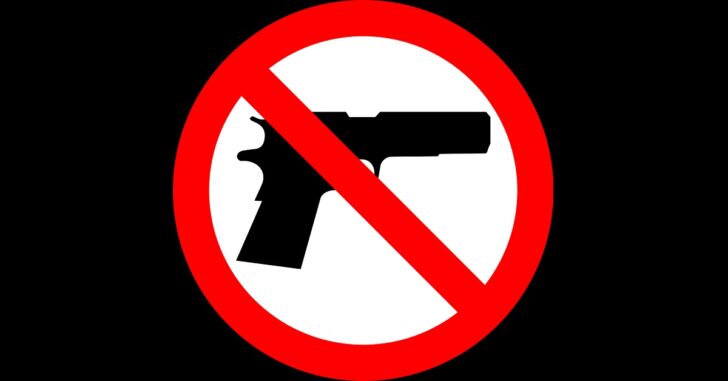 North Carolina’s citizens are currently under attack by some of its own legislators — men and women looking to strip away gun rights for everyone in hopes of gaining all of the security and safety of, of all places, California.

That’s right, a team of nine North Carolina legislators are looking to model a portion of California’s infamous gun laws in a significantly less blue state.

The bill, House Bill 1060, was filed on the last day of May and by Orange County Democrat Verna Insko would spell disaster to handgun aficionados in my home state. The bill, if signed into law, would compel the North Carolina Department of Public Safety to first develop a safe handgun roster, then ban the possession and/or sale of any handgun not on said list.

California’s Handguns Certified for Sale roster has been the suggested material to base North Carolina’s roster off of according to Guns.com. As you might imagine, that would be a disaster.

In 2008, the list of acceptable handguns was over 1,400, according to Guns.com. Now the list is down to 801, and that’s including variations of a particular handgun type. For example, the venerable Ruger Redhawk has four different models listed on the site. You start counting that way and you’ll find the number of handguns actually available to be astonishingly small.

Now, I may be shaky on my history, but I’m pretty sure the Second Amendment literally exists to prevent this form of governmental tyranny, among others. Not only that, but its inclusion into the Bill of Rights is pretty darn much an explicit mandate that laws like these can’t be passed — they’re illegal, and they’ve got to go.

It’s not for the government to dictate what handguns you own. That’s a step dumber than assaults on semi-automatic rifle ownership.

There’s about as much chance of this passing as there is my Miata being called “big.”

This is the same state House of Representatives that passed constitutional carry last year. It didn’t survive the trip to the executive branch, but suffice it to say this is a pretty darn Second Amendment-friendly community of folks.

Even in states that seem safe, we can’t relax — not for a minute — when it comes to our Second Amendment rights.

Previous article: New Law Would Allow Teachers To Petition Judges To Have Firearms Removed From Homes Of Troubled Students Next article: The Freedom Concealed Story: Part 1; My Introduction To Firearms And Concealed Carry