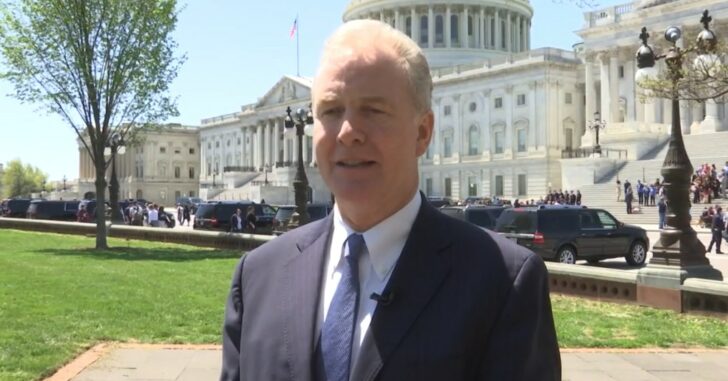 WASHINGTON, D.C. — A bill has been introduced by Democratic lawmakers that would reward states with federal funding who require residents to first obtain a license before being able to purchase a handgun.

The bill, however, may never make it out of the committee.

“Just like you need a license to drive a car you should get a license to purchase a handgun,” Senator Chris Van Hollen (D-Md.) said.

Van Hollen introduced the Handgun Licensing Purchaser Act that would motivate states through federal grants to require individuals to obtain a license before buying a handgun, something Maryland currently does.

“We’ve seen in states that have implemented this, like Connecticut over a long period of time that you do see a significant drop in violent crimes with handguns.”

According to the National Rifle Association, Maryland requires anyone who wants a handgun to get a qualification licensed 30 days before applying to purchase the gun. The license costs up to $20.

While most homicides committed using guns are with handguns, many fail to remember that gang violence and criminal activity are the reason the numbers are so high. Forcing the average law-abiding citizen to obtain a license seems counterproductive. Where is all the funding to help clean up the big cities with the true violent crime issues?

Where is the push to go after the actual criminals?

Previous article: School System In Georgia Will Start Allowing Employees To Carry Firearms Next article: AMAZING: Armed Homeowner Scores Bloodless Victory With a .22LR and a Lot of Guts