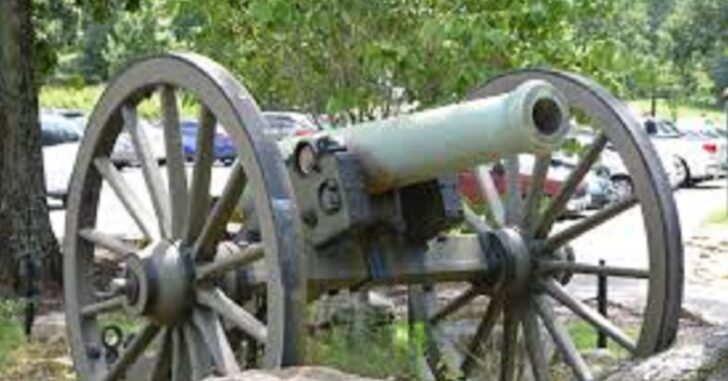 At one point the town of Kennesaw, Georgia was just like many others in the South — and by that, we mean that it was not law that the head of every household had to own a firearm.

Not anymore, thanks to a bill that compelled each family to own a firearm as prevention against violent crime.

The bill passed in 1982, and ever since, the small city has built a solid reputation for itself — these are people you don’t want to mess with, and homes you do not want to break into.

Now, the entire city has had one single murder in the past six years, and the violent crime rate is less than two percent, according to the Independent Journal Review.

According to the Neighborhood Scout, the national average for the violent crime is four percent.

That’s a massive difference. Do you think that’s coincidence? I sure don’t.

The connection is obvious — who on this earth wants to break into a home knowing that the homeowner is ready to employ deadly force in defense of life, liberty, and family? It’s suicidal, and no quick buck is worth that.

Imagine the level of danger a criminal takes on when breaking into a gun shop — they know there are armed folks inside. It’s the best deterrent one could hope for.

Take a look at the video below, shared by IJR Red:

The video has pulled in more than 4.4 million views since its publication a month ago. Clearly, it strikes a chord.

If more Americans understood the reality that where guns are in the hands of law-abiding citizens, crime decreases, we’d see a lot more violent crime averages like that in Kennesaw, Georgia.