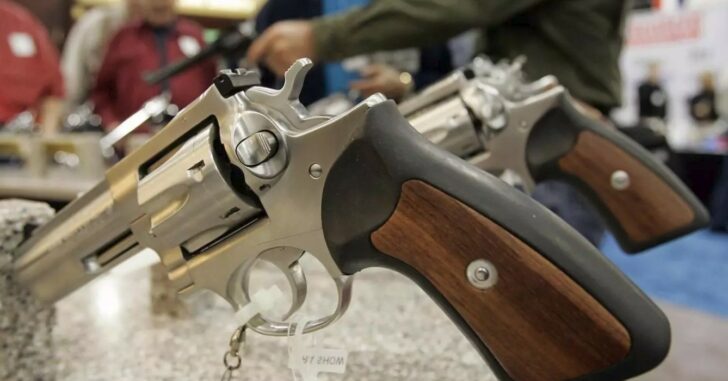 Some 2,500 defensive gun uses happen in this Country every single day. That’s a number that’s scary to look at, but that’s real life. Your chances of being involved in a school shooting are extremely slim, but your chances of being a victim of violence is not so slim.

Regardless, firearm instructors across the Country have seen an enormous spike in people’s interest with obtaining their concealed carry permit. The latest school shooting in Parkland, FL has fueled this desire, as well as a potential bill that would allow national reciprocity for all concealed carry permit holders.

“There’s been a lot of shootings, unfortunately, in this country, but we’ve never seen a spike this big before, even with Newtown,” Chris Schultrop, the CEO and co-founder of Minnesota-based concealed permit training network National Carry Academy (NCA), which works across 27 states, told The Independent.

In the firearms world, concealed carry seems to be the market that is growing the quickest, among both men and women. More than ever, woman are flocking to gun ranges and getting permits of their own, and it’s a refreshing sight to see indeed.

An analysis by NCA found that it had seen a 103.5 per cent increase in interest in it’s trainings in the month following the Parkland, Florida shooting in February, including a spike of as much as 283 per cent in Ohio.

That’s no joke, and that means that we’ll have even more responsibly-armed citizens out and about. Keep them coming, I say.

Previous article: London Mayor: "There Is Never A Reason To Carry A Knife" As Murder Rate Skyrockets Next article: Idaho Strengthens Stand Your Ground Protections