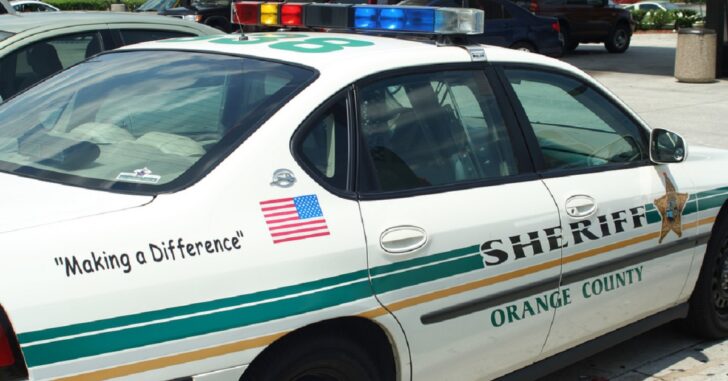 Orange County, FL — A 17-year-old criminal didn’t know what was coming when he smashed a window and forced his way into a Orange County house.

The house wasn’t one unknown to the invader — he’d been arrested for burglary there before.

Apparently, the teen was a glutton for punishment, but he wouldn’t survive this one.

As one neighbor reportedly put it: “Some intruder came into the house and then the man was down.”

It was apparently that quick.

Deputies say they got a call about a burglary and shots fired at a house on Echo Lake Court. They say 17-year-old Jene Rene Gonzalez was shot to death by someone inside the home. The homeowner wouldn’t talk on camera, but told me the suspect broke a window to get inside. We talked to a neighbor(.)

(Neighbor) Hector Albelo says, “Saw the commotion with all the cops and fire department in the neighborhood and everything.”

Deputies say Gonzalez has been arrested for burglary, battery and trespassing at this same location before. They confirm no one is under arrest. The case is now in the hands of the State Attorney.

Hector says, “It’s unfortunate that it happened but we live in a pretty good neighborhood.”

The homeowner’s unwillingness to talk on camera may be concerning.

He or she certainly has the right to remain anonymous — but obviously, the threat is gone. Awful as it was, the threat was just eliminated.

Even so, residents of the neighborhood are extremely concerned over the possibility of more home invasions, according to the Orlando Sentinel.

That may well be neighborly jitters and a homeowner who is choosing to lie low — it’s what I would do. It’s natural.

I sincerely hope this neighborhood realizes the best way to stay safe is by being responsibly-armed.