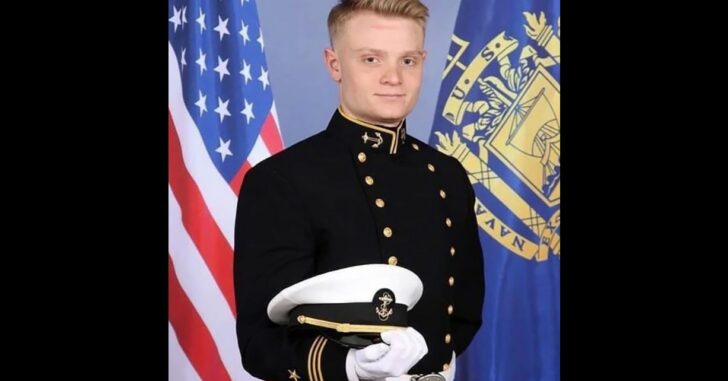 I have the utmost respect for our servicemen and servicewomen, as they take on the duty to secure our freedoms by helping fight for our country.

Yet, for some reason that I cannot fathom, they aren’t given respect by some in the form of military bases being gun free zones.

In the past few days, two shootings occurred at Naval bases in the US. One in Pearl Harbor and another in Pensacola.

In Pensacola, over a dozen people were shot by a person who wasn’t even a member of our military, but was there training as a member of the Saudi Arabian military. That person brought a handgun to the classroom where he was being taught, and easily opened fire on classmates with no one able to fight back with appropriate power.

And by appropriate power, I mean a firearm they have themselves.

They couldn’t, because they obeyed the rules. Gun Free Zone.

Three people were killed and 12 others were injured.

They obeyed the rules, which meant that MEMBERS OF OUR MILITARY were unable to defend themselves ON A US MILITARY BASE ON AMERICAN SOIL.

Does that sound wrong to you?

Who didn’t obey the rules was the cold-blooded killer, and possible terrorist who had posted online an anti-American rant just days before the attack.

The shooter, who has since been identified as Saudi Arabian national [Name removed by Concealed Nation], was quickly neutralized — not by U.S. Armed Forces, but by two Escambia County Sheriff’s deputies during a standoff which ensued following law enforcement’s rapid response to the attack.

The person being hailed a hero during the incident is 23-year-old Joshua Kaleb Watson, who was inside the classroom as the fight started. Watson, a recent graduate of the U.S. Naval Academy, was unarmed just like everyone else.

Watson was shot 5 times by the suspect, but was able to leave the classroom and alert responding police to the suspect’s whereabouts. The information he gave to them was crucial to their ability to stop the threat.

“Heavily wounded, he made his way out to flag down first responders and gave an accurate description of the shooter,” his father Benjamin Watson said. “He died serving his country.”

Watson was the captain of a rifle team, but still unable to carry a firearm while on base.

He obeyed the rules, just like all the others.

Here is an interview with Watson, where he speaks about his rifle competition and goals:

How many times do mass shootings need to take place in gun free zones, until the majority realize that gun free zones are a complete and total myth?

Previous article: Legally Armed Citizen In Chicago Refuses To Be Victim, Shoots Armed Robber Next article: Couple Turns The Table On Armed Robber, Shoots Him Over A Pair Of Sneakers