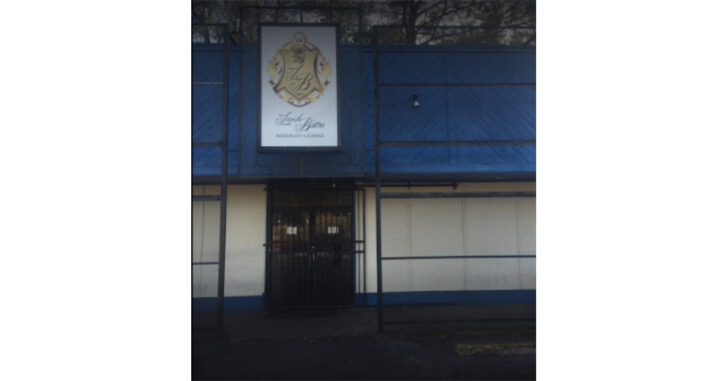 BELVEDERE PARK, GA — There’s an old rule of thumb you may have heard from your grandmother about being out on the town; nothing good happens after midnight. There’s another rule of thumb that’s less well known; any joint named ‘Lavish’ that has bars covering the front door probably isn’t. Lavish, that is.

In any case, the Lavish Bistro, near Decatur, Georgia, had already closed when an un-named man wanted in at about 4:30 a.m. earlier this month. A bouncer turned him away. Apparently not happy with how he was treated, the perturbed patron then headed back to his car, but not before promising to plug the guard at the door.

Police say the man threatened the guard that he’d return with his gun. The guard fired his own gun before the man was able to fire his. No one else was shot. A DeKalb police investigation ruled it a good shoot.

A club security guard was justified when he shot and killed a customer who went to his car after an argument and returned with a gun, DeKalb police said.

Authorities made that determination after interviewing the guard and witnesses of the 4:30 a.m. shooting at the Lavish Bistro restaurant and lounge near Decatur.

Yet another case of a concealed handgun used in a defensive situation that probably saving someone’s life. Or a few someones. This is why we carry.