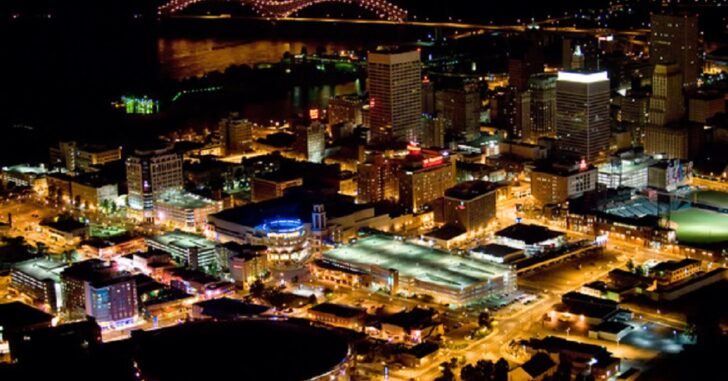 MEMPHIS, TN — A man was killed while he and an accomplice attempted to rob a Memphis home, WREG reports.

Not only could he not handle, with an accomplice, an unarmed man, he ended up being killed with one of the attackers’ own guns.

Police responded to the 2700 block of Jolson at 3:53 p.m. where two armed suspects tried to rob the home. The homeowner got into a fight with one of the suspects in an attempt to get the gun away, police said.

That’s when the gun went off and one of the suspects was shot. Police found the injured suspect lying dead in front of the home upon arrival. The other suspect ran away.

Police say the homeowner likely knew one of the suspects, and that’s why he initially came to the door. Neighbors hoped the incident would send a message.

“You run up in somebody’s place, you get what you get. It’s what happens and you shouldn’t do it. You should stop,” Drederick Moore said.

There are two lessons to be learned here, albeit from completely different perspectives.

First, if you’re going to be so awful and selfish as to break the sanctity of one’s home via armed invasion, don’t be so bad at it as to lose two-to-one, armed versus unarmed.

On second thought, actually, do.

This man got away with his life in what really should have been a no-win scenario for the good guys. As responsible citizens, that’s not the kind of scenario we engage in. It’s not an option.

If your firearm isn’t on-hand at home, you’re putting yourself at a disadvantage you can’t afford. If you don’t wear it, at least have it in the room with you.