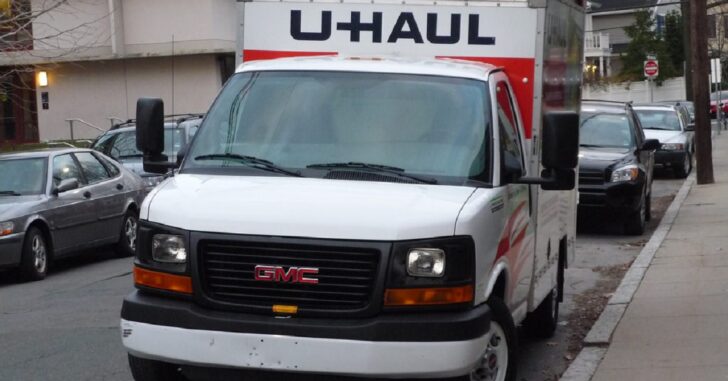 PORTLAND, OR — Earlier this month we reported about a Portland, Oregon man who fired on and killed an armed robber at his U-Haul office.

Now, a grand jury has deliberated on whether or not to press charges against him for defending himself and his office, and fortunately for all, sanity has prevailed.

No charges will be pressed.

As The Oregonian reports:

Tyson B. Pfau, 27, won’t be prosecuted in the shooting death of 53-year-old Robert R. Porter, who police say tried to rob the Powell Boulevard U-Haul office at gunpoint on Jan. 3. Detectives learned Porter went into the business and demanded money while wielding a handgun, Portland police said in a news release. Pfau shot him multiple times during the incident, police said, and another employee called 911.

Police said witnesses and Pfau, a concealed handgun license holder, cooperated with investigators. Police released no additional details about the circumstances of the shooting. Detectives think Porter, a Newberg resident, had been involved in multiple other Portland-area robberies. Police said he was taken to a hospital but died.

That may well have been, but once again we see that sometimes (oftentimes) the media will relay facts that can paint the concealed carrier in a bad light. We see it all the time, even if The Oregonian wasn’t looking to do that here.

Regardless, we’re elated that not only Mr. Pfau was wise enough to carry a firearm when the proverbial crap hit the fan but that the grand jury deciding on whether or not to press charges made the right call.