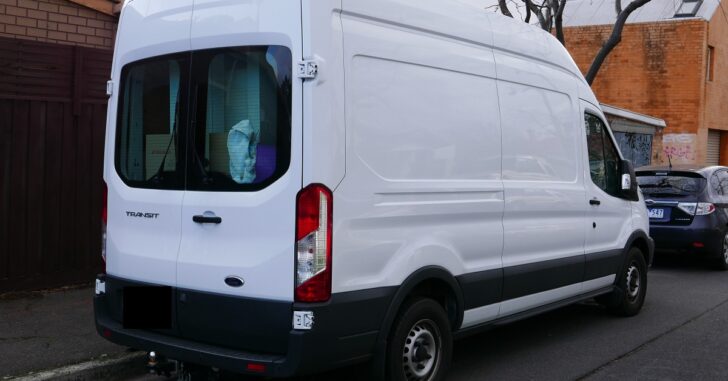 STERLING HEIGHTS, MI — A woman out walking with her dog was forced to defend herself against an attacker last week, according to WJBK.

Of course, it didn’t take very much, because the man that allegedly attacked her was not looking for a fight.

The woman, who was not identified in the report, was walking her dog one evening when she noticed a van with no windows idling and nearby.

“That’s kind of odd – that time of night, why is this van running? And it’s a black van with no windows,” Sterling Heights Police Chief Dale Dwojakowski said the woman recalled thinking according to WJBK.

The woman, who is licensed to carry a concealed handgun, was put on alert.

Then things started to look worse. She noticed a man begin to exit the van on the other side of the street and walk parallel to her from just a few yards away.

Her hand tightened around her carry firearm, and she prepared to take action as needed.

She got to the end of the street, and the man disappeared, but not for long. Within a minute, as the account was given, the man was back and trying to subdue her.

“He grabbed the back of her jacket and tried to grab her and pull her towards him,” Dwojakowski stated.

The woman recalled seeing something in his hand, possibly a knife.

Knives aren’t to be brought to gun fights.

“She put the gun into the suspect’s stomach and said, ‘I don’t want to kill you,'” the chief recounted.

The man was shocked, and proceeded to book it in the opposite direction.

Police began to search for the man last Sunday, and patrols in the area have been increased.

Chalk another one up to the Equalizer.