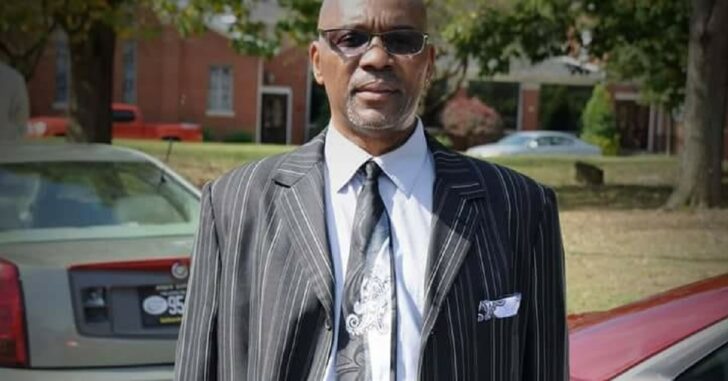 CYNTHIANA, KY — A woman’s ex-husband was shot and killed after repeatedly harassing her and her boyfriend, culminating in an attempted break in shut down by the woman’s boyfriend and his firearm.

The ex-husband, Marcellus Custard, was given every chance to not get shot — he wasn’t thinking of anything other than incipient violence.

A man was shot and killed while breaking into his ex-wife’s home on Kentucky 1842 in Harrison County on Sunday night.

The Harrison County coroner identified the man who died as Marcellus Custard, 57. Kentucky State Police Trooper Charles Loudermilk said Custard broke the glass out of the home’s front door and was trying to unlock the door when someone inside the home fatally shot him.

Hess said that she and Custard were married until the mid-2000’s, after which the two of them had an on-again, off-again relationship, but that the relationship at this point had been long put to bed.

Custard had followed that up with threatening Hess and her boyfriend, and in fact she had already gone to court to deal with an emergency protective order against him.

So far, neither Hess or her boyfriend have been arrested, and if the current narrative is to believed, there is little reason to expect arrests in the future.

Previous article: Mom Shows Gun, Intruder Runs, Ultimately Leaving In A Police Car Next article: This Pizza Shop Is Praising Their Armed Employee After Being Robbed At Gunpoint