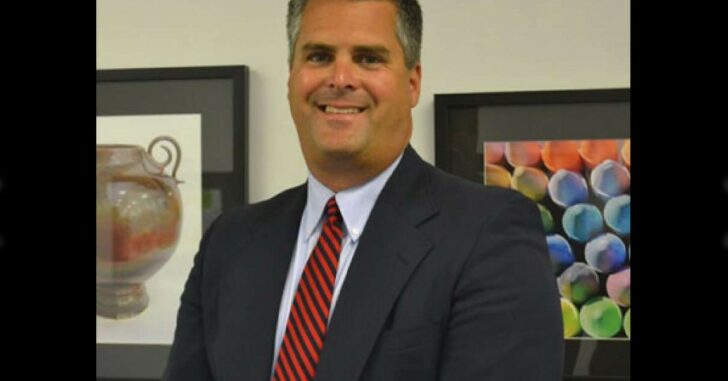 SARATOGA SPRINGS, NEW YORK — For decades, the Saratoga Springs school district in New York has had armed school monitors on the grounds of all eight of it’s schools. Once it was found that they were out of compliance, they had to be disarmed. Now, it will take a majority-vote from the school board to allow these active and retired police officers to carry firearms again.

Some want it shut down once and for all, even though it has been a non-issue for decades.

Saratogians for Gun Safety, for one, is on that list of saying no to armed, trained police officers in schools with their children.

“It does not support the school district authorizing any school employee to carry weapons on school property, even if that person is a former police officer,” Susan Steer, a co-founder of the group, said on Monday. “We are parents with children attending district schools and are just as concerned about our children’s safety as anyone else. That said, having armed officers on school grounds does not make our children any safer as demonstrated by the fact that there was an armed school resource officer on campus during the mass shooting at Marjorie Stoneman Douglas High School in Parkland, Fla.”

Just like any unfortunate death with a firearm, such as a home invasion or armed robbery, some people forget that millions of Americans use their firearms in self-defense successfully.

And, just as a note, let us be reminded that the armed school resource officer at Marjorie Stoneman Douglas High School failed to act on his duty to protect.

Saratoga Springs Assistant Police Chief John Catone gave one of the best quotes that I’ve seen, and he hits it right on the head.

“What the alternative?” Catone asked. “We have no map where the next school shooting will take place. We have to be prepared and harden our schools.”

Until psychics come forward to tell us of the next school shooting or mass shooting, isn’t it best to have a deterrent already inside the school? Moreover, inside of schools that have had these armed people for years without incident? It just seems like common sense to this guy.