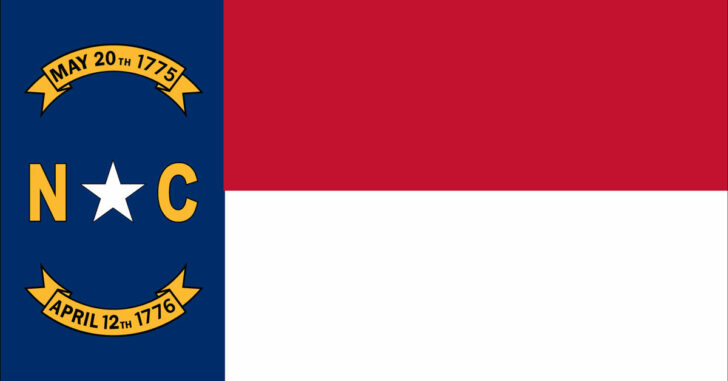 RALEIGH, NORTH CAROLINA — A bill that would allow people in North Carolina to carry a concealed firearm without a permit has cleared the House. It will now make it’s way to the Senate for a vote.

The bill, which passed by a 64-51 vote, would allow anyone over the age of 18, who is legal to do so, to carry a concealed firearm where it is currently legal to carry openly.

The bill would not change the state’s concealed carry permit process, as it would not allow for the amount of coverage that a permit gives. While the law is vague, cities may have the ability to prohibit the open carry of firearms in certain locations.

With Senate approval, the bill will head to Governor Roy Cooper’s desk for consideration.