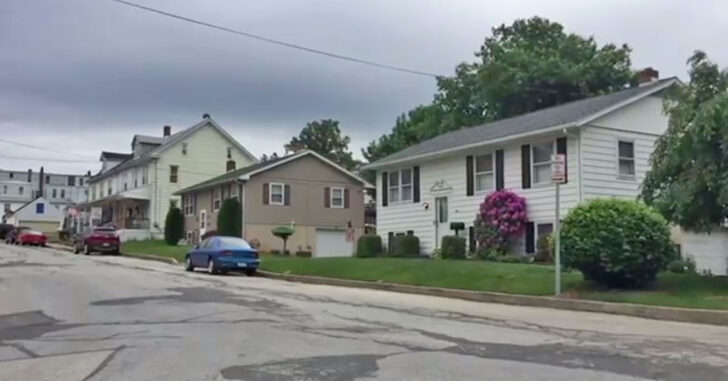 While the details leading up to this mistaken identity shooting are not completely known, it is still something that could have been completely avoided.

A 78-year-old woman, while in the bathroom, was shot by her husband after he believed her to be an intruder in their home.

Sometime around 3:30 a.m., Reichard’s husband called 911 and reported that he had accidentally shot his wife, believing she was an intruder, police said.

Reichard was shot inside a bathroom with a small handgun, [Trooper Brent] Miller said. He said “something startled” the husband, but he did not have any more details on what led up to the shooting.

Miller also mentioned that the husband suffers from mental issues, and that those were contributing factors in the shooting.

I can’t recount how many times we have covered similar stories on mistaken identity shoots, but any number above 1 is too high. Anytime that we aren’t completely sure of our target, we shouldn’t be pointing a gun at it.

While the circumstances around this particular case are a little different, given the possible mental issues, keep this as a reminder to verify the identity of anyone inside your home. Whether it’s visual, auditory or by other means, you don’t want to be the one calling 911 to let them know you’ve just shot someone you love by accident.