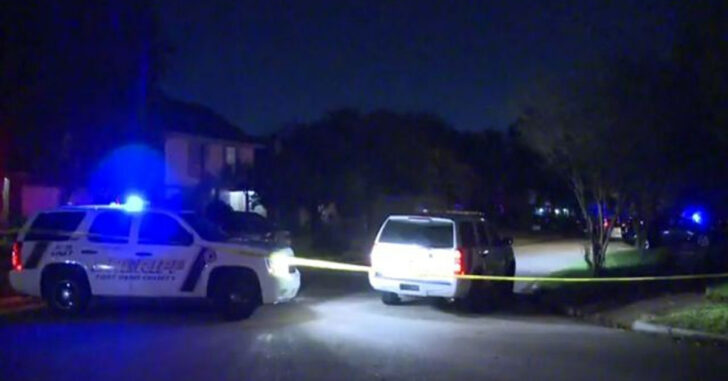 HOUSTON, TEXAS — Two men with a history of threatening a homeowner and his family, charged inside the home around 12:30 a.m. and assaulted people within the home. The homeowner got his gun and shot both of them. One of them died at the scene and the other was evacuated to a nearby medical center where he is listed in stable condition.

Fort Bend County deputies also noted that prior to this incident, the Amarahs violently threatened the homeowner over filing a burglary report. One of the brothers was charged in relation to the threatening and coercion.

So, these lovely men decided they could bully and intimidate people in their neighborhood and there would be no repercussions. We suppose that the homeowner got the picture that the safety of himself and his home would ultimately come down to him.

When there’s bad guys in the house assaulting people in your home, options are limited. You can choose to be a victim and hope you survive to file a police report or you can stand up and defend yourself. He did.

This is why arming the populace is a great idea. Responsible, law-abiding people deserve to live in peace and not be subject to needless intimidation, coercion, threats, and violence. We suppose we’re the weird ones for thinking that but that’s okay.

When it’s your home, your family, and your own life in harm’s way, there’s a choice that must be made: defend it or hope those attacking are merciful and leave you with your life.

We’ve made our decision. What’s yours?