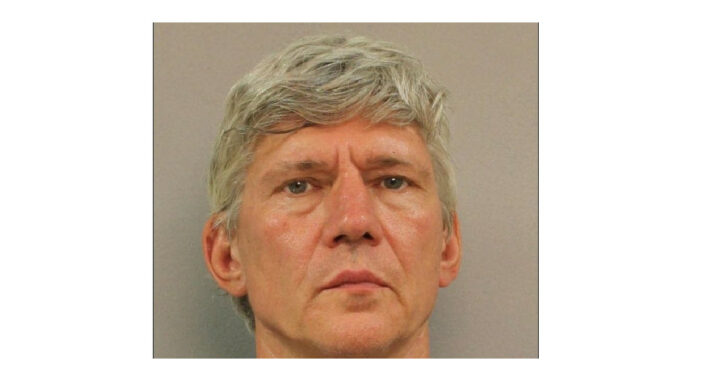 GOODLETTSVILLE, TENNESSEE — A woman returned home to discover an ex-boyfriend hiding under her bed. Undeterred by a restraining order against him and prior charges, the woman had little choice other than to use her self-defense handgun to protect herself.

Goodlettsville police confirm that the man gained access to the woman’s home just minutes after she left to visit a neighbor. When she returned, he waited in hiding. According to FOX 17, the woman used a handgun to shoot the man multiple times.

Police arrived and took him to a nearby medical facility to be treated for non-life threatening gunshot wounds.

“Good for her!” one neighbor said to News 2.  “In this case, if he was trying to abuse her and she had a gun and she had a restraining order against him, then she has to protect herself.”

Aggravated Burglary, Stalking, Violating an Order of Protection and Theft are all charges being brought against the man after he gets out of the hospital.

Her relationship with 52-year-old Tony Joe Gunter ended last month when she discovered he had an extensive criminal history that he failed to disclose to her. When she told him to leave, he threatened to return and kill her.

She was in the process of having an ADT alarm system installed in her home when this event occurred. He even took her phone to make sure she couldn’t call the police.

This was a premeditated act. If she had not been armed and able to use her handgun, she would have been at the mercy of a man who fears nothing save deadly force.

A restraining order against a potentially violent person is a good idea. It starts a record that can then be used in court should that person seek to violate the conditions of that restraining order. However, Gunter has proven himself to be an extremely irrational, violent man who was completely undeterred by the law.

In cases like this, getting a personal protection handgun is a great first step.

A concealed carry permit is a close second on that list.

All of these pieces play together to make you and your home a hardened target against someone who seeks to hurt you. Take that first step by getting a handgun but make sure that training and a permit are close behind it.

Previous article: #DIGTHERIG - Greg and his Taurus PT111 Millennium in a Bulldog Holster Next article: Woman Brutally Attacked By Group Of Girls, But She's Carrying...