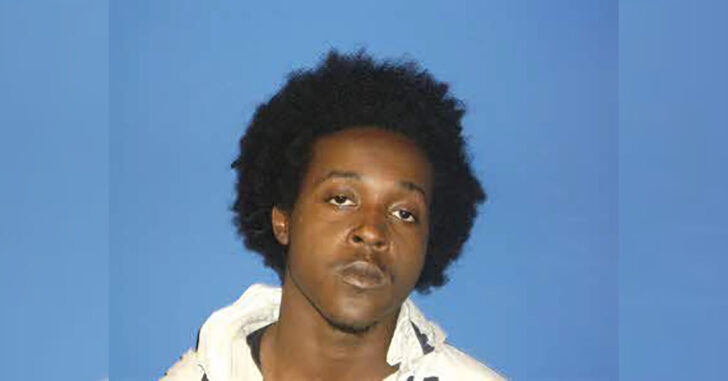 It’s yet another case of guns saving lives.

A homeowner turned the tables on a pair of home invaders wielding machetes Friday morning, quickly ending what could have been a really bad night for the homeowner.

When the two men entered the home, the homeowner wasted no time and shot one of the men who was armed with a machete. He was shot in the torso, and then high-tailed it out of the home with his accomplice and hopped into a vehicle to get away.

They didn’t get far. The homeowner dialed 911 and gave a description of the vehicle to the dispatcher.

A short time later, officers from the Clinton Police Department and N.C. Wildlife Enforcement found a vehicle matching the description in the parking lot of Sampson Regional Medical Center in Clinton. It had two men in it, one with a gunshot wound, the release says.

One of the men, Donald David Farrior Jr., 22, of the 000 block of Barley Lane, Clinton, was arrested and charged with breaking and entering and conspiracy to break and enter. He was jailed at the Sampson County Detention Center with a $30,000 bail.

The gunshot victim, 23-year-old Raheem Christopher Rogers of the 2000 block of Beulah Church Road, Turkey, was taken to the hospital for treatment and then transferred to Wake Medical Center.

We say it all the time, and we’ll say it again; carrying at home is just as important as carrying outside of the home. No one knows when the bad guys will strike, and it’s always important to have your firearm in close proximity… preferably on your hip.

Previous article: Why We Carry At Home: Homeowner Attacked While Doing Yard Work, Luckily He Was Carrying His Gun Next article: #DIGTHERIG - Miguel and his Glock 42 in a Sneaky Pete Holster