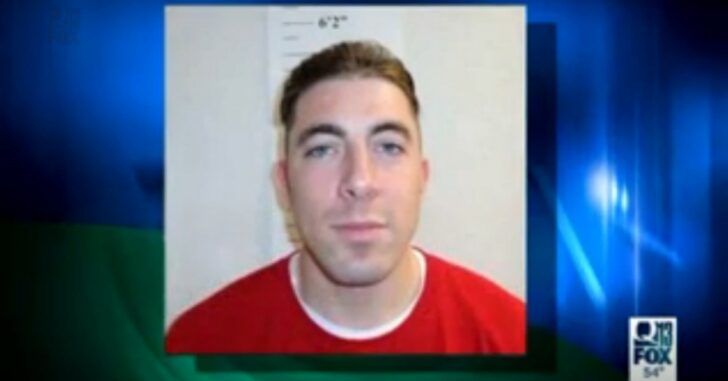 A 25-year-old man is dead after he apparently broke into a home to burglarize it, but instead was quickly staring down the barrel of an 80-year-old woman’s gun after he began stabbing her husband.

The husband, identified as a 75-year-old, suffered from stab wounds to his abdomen and was rushed to the hospital.

The stabbing victim “told deputies that he was watching TV when he saw an unknown male on his back porch,” the Snohomish County Sheriff’s Office said in a news release.   “He said that the suspect broke down a door to make entry to the home and, when he did, he hit the man (the resident) on the head and began stabbing him.

The 25-year-old was shot dead by the woman, ending the brutal attack.

The woman called 911 around 8:30 p.m. to report she shot the man after he broke into the home in the 13700 block of Woods Lake Road, according to Ireton. Neither the woman nor the couple’s 45-year-old son, who also was home, was injured.

If this isn’t a case of Guns Saving Lives, I’m not sure what is. Had this woman not been prepared with a force multiplier, her husband could have easily had his life taken that evening.