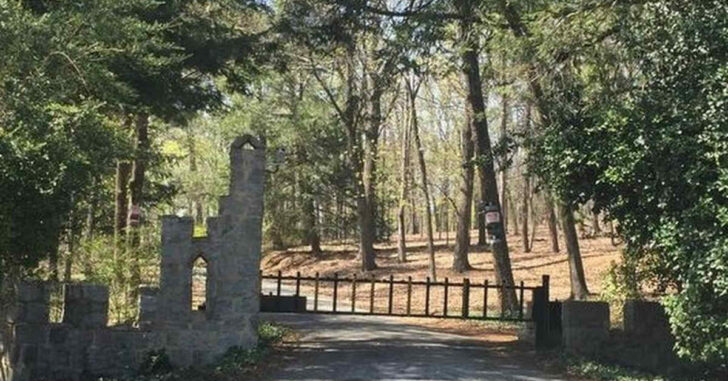 COLUMBIA, SOUTH CAROLINA — South Carolina has ruled that a property owner was well within his rights when he shot and killed a trespasser who drew a knife on him. According to Columbia police, the home owner spotted a trespasser out on his property and tried to get him to leave. He allegedly fired two warning shots into the air. That’s when the trespasser drew a knife and then the home owner delivered a shotgun round to the man, fatally wounding him.

According to FOX NEWS, the home owner was a 32-year-old entrepreneur with a rather large estate and was completely within his rights under South Carolina’s Stand Your Ground laws.

The trespasser’s family were obviously upset with the South Carolina prosecutor’s decision. But the bigger thing called to the forefront — the justifiable use of deadly force while someone is on his own property.  While trespassing is usually a misdemeanor, pulling out a knife clearly demonstrated some form of intent or at the very least intimidation. Now, is it natural to pull one’s own weapon when faced with the sound of gun shots? Sure. However, it comes down to he was in the wrong place to do that in. That’s a risk when wandering onto someone else’s property.

While it would have been hoped that this situation allayed itself through less violent means, the trespasser didn’t show any regard to the man telling him to get off his property. This was a clear disregard for the safety of the land owner and his own welfare. You weigh in the comments section below and tell us how you would have handled it.

Previous article: Why Situational Awareness Is Important: Concealed Carrier Shoots At Robber #1, Then Gets Gun Stolen By Robber #2 Next article: How To Get The Most Out Of Your 9mm