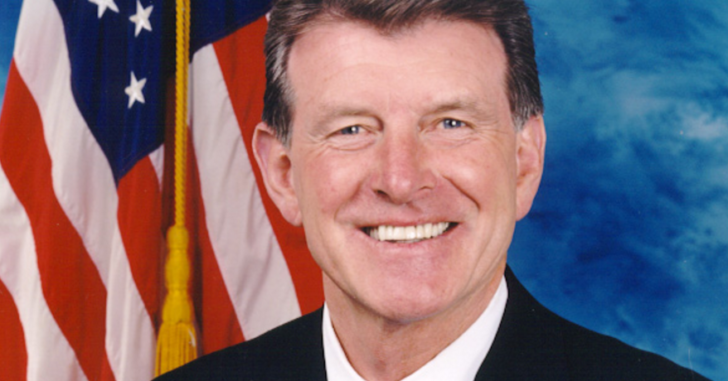 BOISE, IDAHO — On Friday afternoon, Idaho Governor Butch Otter signed into law a bill that will allow Idaho residents 21 years of age and older, to carry concealed firearms without the need for a permit. Recently passed in the Senate and House, SB-1389 will still have residents ages 18-20 to complete training and have a permit.

In Idaho, it is currently legal to openly carry a firearm without a permit.

Once the law goes into effect on July 1st 2016, Idaho will join the other states that have permitless concealed carry; Alaska, Arizona, Kansas, Maine, Vermont, Wyoming and West Virginia. Many other states are also working on similar legislation, and the list is likely to grow.

Governor Butch Otter released the following statement regarding the bill:

“I’m a gun owner, a hunter and a lifetime member of the National Rifle Association. I have consistently championed our citizens’ gun rights throughout my years in public office, and I do so again today in signing Senate Bill 1389 into law.

“However, in considering the implications of this measure I am reminded of the plain language of the Second Amendment: “A well-regulated Militia, being necessary to the security of a free State, the right of the people to keep and bear Arms, shall not be infringed.

“While S1389 is consistent with the U.S. Constitution, Idaho values and our commitment to upholding our constitutional protections from government overreach, I am concerned about its lack of any provision for education and training of individuals who choose to exercise the right to concealed carry. Such a safeguard would seem to be part of the Second Amendment’s “well-regulated” standard. What’s more, the addition of a simple training requirement in this bill could have addressed the concerns of our valued law enforcement leaders and others who cherish both the shooting culture and the safety of shooters and non-shooters alike.

“In the absence of such a provision, I encourage anyone considering concealed carry to take advantage of gun safety training opportunities available from many reputable sources throughout Idaho. I also encourage the Legislature to monitor the exercise of this new law and respond appropriately when and if the lack of statutory education and training requirement undermines public safety.”