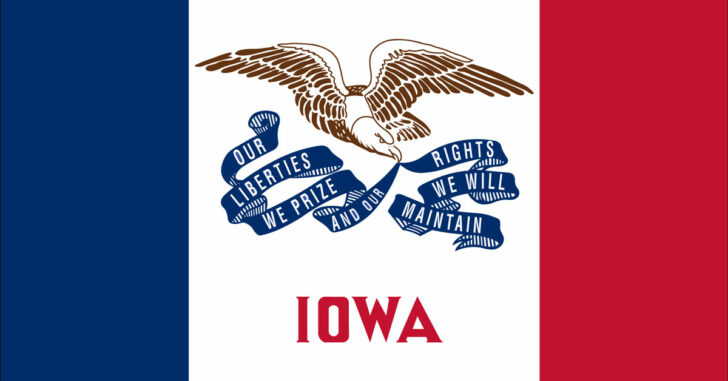 DES MOINES, IOWA — A bill is making it’s way back to the House after some modifications –and approval– by the Senate in a vote Tuesday.

Bit by bit, laws are being passed in states across the Country that are giving good, honest folks their rights back.

The Democratic-controlled Senate has passed a bill that would allow a person to carry a loaded firearm while operating or riding a snowmobile or all-terrain vehicle.

The Senate voted 43-4 Tuesday for the legislation, which would allow such a person to carry a loaded firearm whether it’s concealed or not. The Senate added additional language that would create rules for gun owners who are on their private land and those who are not on such property.

I’m all for this type of progression, I really am. It’s like pulling teeth, though, and it’s never spread across the board. What’s demonstrated in this bill should have been legal in the first place, IMO. Can’t we cut the crap and just have some sort of sweeping legislation? Here, I’ll even write it:

Any free and law-abiding citizen of the United States, 21 years of age and older, can carry a firearm wherever they see fit.

I just saved a lot of time, and a lot of taxpayer dollars. You’re welcome.