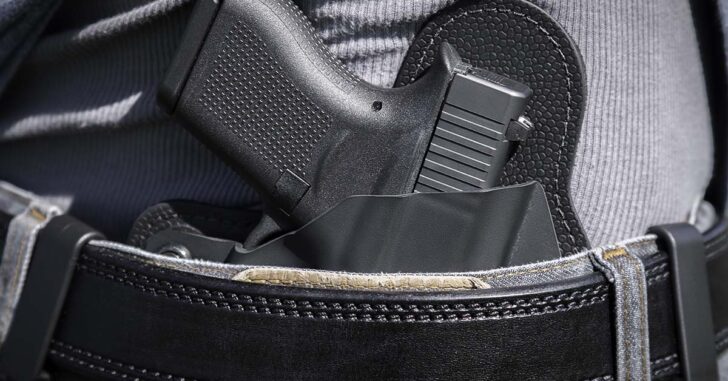 RICHMOND, VIRGINIA — The Virginia House has approved a bill that would allow abuse victims to carry concealed without a permit, but only temporarily. The bill, passing by a 68-29 vote, will now move onto the Senate.

The bill would apply to people who are over age 21. Those who are protected by a protective order would be able to carry a weapon for 45 days after the order was issued.

If passed, let’s hope the person doesn’t decide to go after the person with the protective order on day 46. While this would be a step in the right direction, it’s far from perfect.

Another option would be for that person to open carry, which is legal in the state. With this option, however, comes consequences. Recently, a Virginia man was robbed of his openly-carried firearm by two men while he was walking across the street.

Food for thought, I suppose.