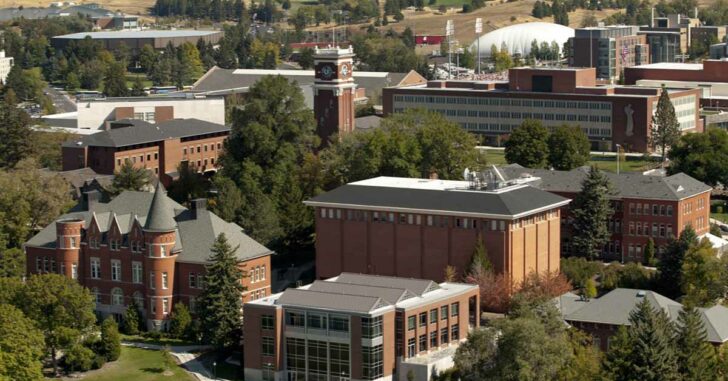 One of our Facebook followers, Cameron, shared a recent story with us that we wanted to pass along to everyone. It’s a great reminder that, in the end, we are the only ones responsible for knowing what we can and cannot do while carrying a firearm. It is up to each of us, as concealed carriers, to know what the laws in our area actually are.

You should do an article about having to know the laws even better than the average police officer does.

My wife teaches English to foreign exchange students who come to America to study at college. One of the on campus police officers dropped by to give the teachers a lesson on active shooter scenarios. One teacher asked what they could do instead of running and hiding, and about personal firearms in particular. The first thing that happened was that the officer said there was a special kind of permit you can get to carry on campus but couldn’t even remember the name of it. My wife, knowing some of these things through me, chimed in and told him “Its called the enhanced permit.” He thanked her for helping him out, and then told everyone that if you have an enhanced permit you can carry on campus.

Later that evening my wife told me this and asked if it was true. Apparently the officer didn’t know that the Idaho enhanced permit he was referring to doesn’t apply to campuses in Washington, which is the state which my wife and that officer actually work in. By telling all these teachers that it’s legal to carry concealed with an enhanced permit, he’s potentially putting them in some serious legal trouble if they get caught by someone who actually knows the laws. Not only that, but imagine these teachers passing this incorrect information on to their collective hundreds of students… Just goes to show that as concealed carriers, we have to hold ourselves to a much higher standard, and to double check the laws even if you hear something directly from a police officer. They do great work, but are people just like you and I who sometimes make mistakes.

Previous article: BREAKING: Hickok45 YouTube Channel Terminated *UPDATED* Next article: Thug Shoots Elderly Woman In Face Over $400 And A Cell Phone: Why Thugs Don't Care And Why We Carry