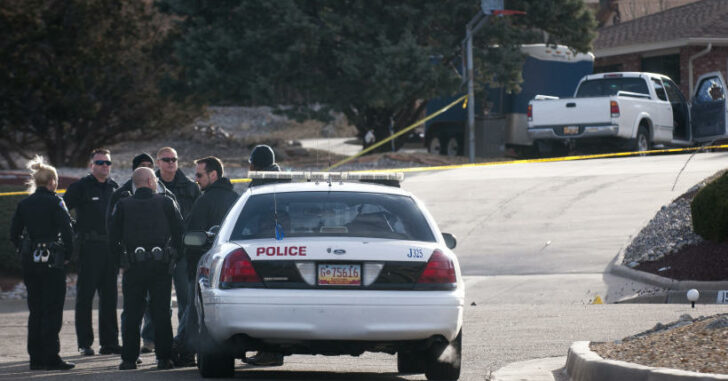 “Valerie McKinley says her dad owned a gun and had a concealed carry permit, but apparently didn’t have it with him when he went outside early Saturday.

“It doesn’t seem like he knew there was any danger,” she said. “I don’t get it. I know if he saw someone out there he wouldn’t have come out unarmed.””

William McKinley awoke early Saturday morning to his dogs barking at something outside.

He never came back from his investigation.

McKinley was found in his driveway with multiple stab wounds. Police theorize that McKinley went outside and confronted two suspects who broke into his car.

His daughter, quoted above, brings up an important topic that I push on a regular basis; carry carry carry. While I hate using a real-life tragedy such as this to nail home the point, it’s exactly the reason why I feel so strongly about carrying at home. More importantly, carrying all the time and not only when you think you’d ever need your firearm.

No one ever knows what will happen until it’s too late.

The police have a message for the person(s) responsible: “Turn yourself in or we are going to find you.”

Previous article: Concealed Carrying Texans: Will You Start To Open Carry On January 1st? Next article: #DIGTHERIG - Dan and his Taurus PT140 G2