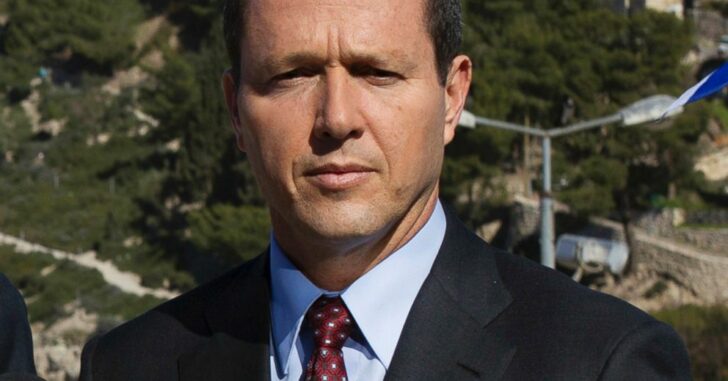 “Possessing weapons increases the confidence of residents, who know that in addition to police there are many people who are not afraid to intervene.” The wise words of Bill DeBlasio? Rahm Emmanuel? Sadly (and wholly unsurprisingly) no. That’s Jerusalem mayor Nir Barkat on the advantages of an armed populace . . .

Against the background of a deteriorating security situation which has in recent days spread from Jerusalem and the West Bank to other parts of the country, more and more voices are being heard calling on citizens to carry guns every day to deal with attacks that might take place near them.

Fortunately, a deteriorating security situation like that could never happen in this country.

Why are you advocating more strapped citizens, Mr. Mayor?

If we look at the statistics in Jerusalem and elsewhere, we see that aside from the police, civilians carrying weapons have foiled terror attacks. They will increase the likelihood of fast intervention.