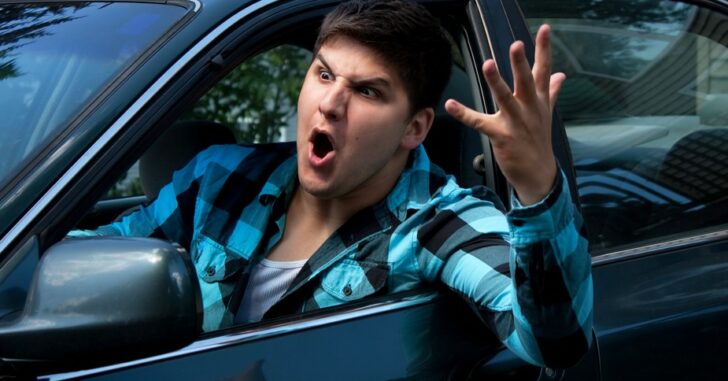 HENDERSON COUNTY, KENTUCKY — It’s a brief headline in the local LEX 18 but you can be sure there’s plenty behind it.  A 69-year-old homeowner called police to tell them he shot a 36-year-old.  When Kentucky State Troopers arrived on the scene, they found that indeed the 36-year-old had been shot.  The scant details that surfaced was it appeared the shooting victim showed up to the man’s house intending to confront him.  The homeowner went inside and got his shotgun and shot him.  This case will likely bloom into something a bit more sordid than how it appears now — but it touches upon a very important point we’d like to drive home.

Last week I was hanging out at a friend’s house and a neighbor stopped by.  Both my friend and I knew plenty too much about a sordid love affair between the neighbor and another man’s wife.  After a six pack of beer or so, this gentleman got the idea in his head he’s going to confront the husband.

I quickly corrected him and told him that’s possibly one of the worst ideas I ever heard.

I don’t know the details of the relationship or the things that happen behind closed doors.  I try to keep all of that where it belongs — between individuals.  But when he wanted to make the foolish move to confront someone else on that person’s property, I quickly informed him that similar things have happened in the past and they all end tragically.

This news story definitely exemplifies this.  While I wouldn’t go on to say that someone was doing something not alleged in the story specifically, I can say that when people get heated, their judgement is compromised.  Recognize it and use that to avoid a conflict.

The homeowner may have been in the right or the wrong depending on whatever the county prosecutor says.  That’s not our place to judge, either.  What I can say is that if you’ve got the foolish notion that you can walk onto the property of another man or woman and expect any confrontation to end well — you’re not thinking clearly.  And this 36-year-old hopefully learned that lesson albeit through the hardest way.