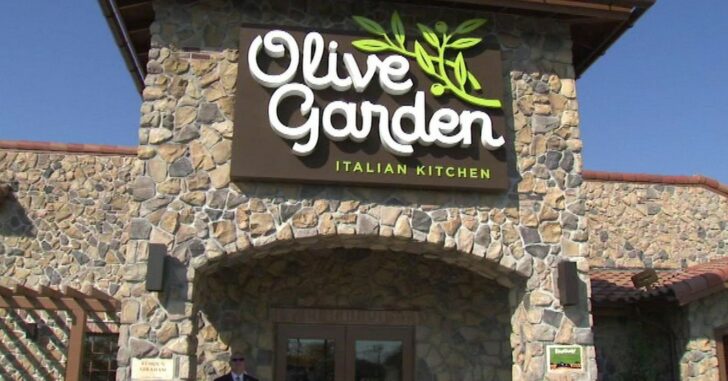 A Kansas City police officer says that he was denied service at an Olive Garden restaurant in Independence, Missouri because he was carrying a firearm.

The Officer, Michael Holsworth, took to Facebook to voice his story and frustration. Holsworth states that while he was waiting, an employee came up to him and let him know that firearms were not allowed in the restaurant.

Holsworth said he was in full uniform and told the worker he was on duty, which required him to have a gun. When he said that he could leave, the employee allegedly said, “Yes, please leave.”

Olive Garden reportedly reached out to Holsworth to apologize for the confusion. They also stated that they are looking into this particular incident, and that all law enforcement are welcome inside their establishments.

No word on Olive Garden’s official stance on armed patrons like you and I (non-law enforcement) but according to the website 2Acheck.com, they’re 2A-friendly as of June 18th 2013.