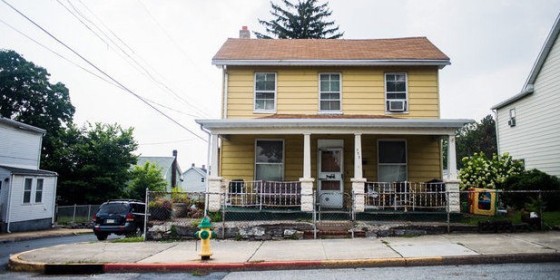 STEELTON, PENNSYLVANIA & GREENVILLE, SOUTH CAROLINA — If the title of this article is confusing to you, don’t let it be. In a pair of incidents that happened Monday morning, they were eerily similar yet half the east coast away from each other.

The first incident happened in the early morning hours in Steelton, PA. The residents of the home, a 25-year-old male and 38-year-old female, were arriving home when two suspects approached them at gunpoint. The armed men zip-tied the residents and forced them into the home.

The second incident happened in Greenville, SC, nearly 600 miles away from the first; both having very similar outcomes.

The homeowner gave a description of their vehicle, as well as the men themselves. Police quickly spotted the vehicle and found three occupants, one of which suffered a gunshot wound.

Give this homeowner credit for a) fighting back and gaining access to the bad guy’s gun and b) having the composure to provide police with a detailed description after being subject to such a horrific ordeal.

Both of the men in these stories are beasts, and did what they had to do to defend themselves. My piece of advice though: next time, arm yourself so that you’ll have the upper hand right out of the gate.