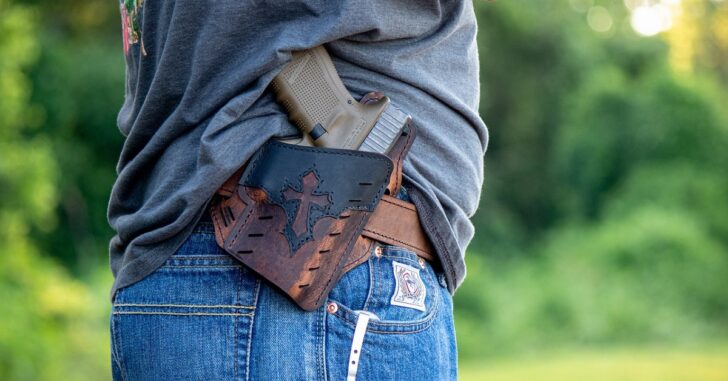 WATERBURY, CONNECTICUT — In a news conference Monday, Connecticut Governor Ned Lamont announced legislation that would severely restrict the rights of armed citizens in the state.

According to WFSB, the legislation package will be introduced to the Connecticut General Assembly next month.

It will reportedly include:

These would-be draconian laws are “commonsense,” according to Lamont.

“National statistics show that Connecticut remains one of the safest states in the country and violent crime has been decreasing here over the last several years, but even one shooting is one too many,” Lamont said according to WFSB.

“It’s our responsibility to implement policies that keep our homes and our neighborhoods safe, and we have to take every opportunity to keep our residents protected. These commonsense reforms will protect our neighborhoods and the people who live in them.”

This proposed legislation is very little more than a lashing out by the anti-gun community against responsibly-armed citizens. Labeling this kind of idiocy as “commonsense” isn’t fooling anyone.

It shouldn’t be, anyway.