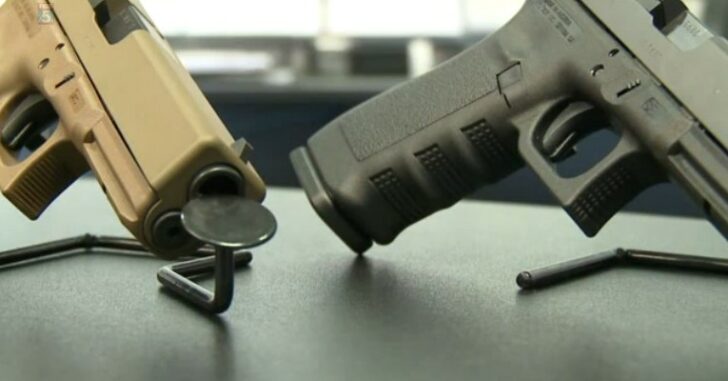 Happy New Year to all! How does it sound to start the year off with stricter gun laws? At least this will be the case for Californians.

So here’s what California has planned: the current state law allow gun shop owners to convert a semiautomatic handgun – not on the state’s approved roster – to fire single-shot only through the use of a magazine plug and extended barrel. But back in July of this year, California Governor Jerry Brown signed the Assembly Bill 1964. This law will ban the sale of single-shot handguns that can be changed into semi-automatics.

Many people argue that this law will only make business more difficult for owners of California gun shops. Steven Rubert is the store manager of Big Shot. He says,

“The restriction is not on the purchaser or owner, it’s on the dealer. There is nothing that says you can’t own a handgun not on the approved roster, it says a dealer can’t sell it.”

He says that this new law will make a number of guns in their inventory slightly useless. He adds,

“We are either going to need to sell online or out of state to purchasers who live in a state where it would be legal for them to own it or law enforcement officers which we have a lot here in San Diego.”

Essentially, this means that the number of guns that are actually allowed to be sold in California is decreasing. Rubert says that basically it will come down to the money manufacturers are willing to put down to have their firearms approved for sale. In fact some manufacturers, including Ruger and Smith and Wesson, are withdrawing from the California market because of the restrictions in the new state laws.