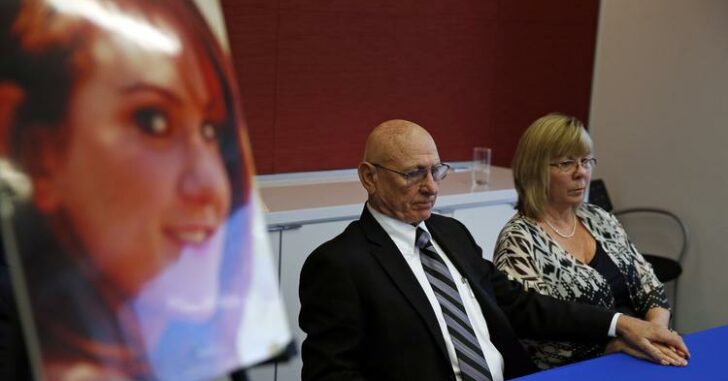 Two years after the horrible shooting in Aurora, CO during a movie, the family of one of the victims is suing both the ammunition and body armor supplier where the shooter purchased these items from online.

The companies “failed to implement any reasonable safeguards to prevent dangerous people from obtaining high-capacity ammunition magazines, thousands of rounds of ammunition, body armor, and tear gas,” said the lawsuit, filed on behalf of Sandy and Lonnie Phillips, whose daughter Jessica Ghawi died in the shooting.

The lawsuit was filed by the Brady Center to Prevent Gun Violence, and names as defendants Lucky Gunner, which runs BulkAmmo.com; the Sportsman’s Guide; BulletProofBodyArmorHQ.com; and BTP Arms.

The lawsuit may not be successful due to a law passed in 2005 by Congress that shields businesses in the firearms industry from lawsuits such as this one. While this is true, the simple fact that the lawsuit now exists could be enough to open up more regulation of these types of online purchases.

Being a New York resident, the state has tried to implement online ammo restrictions, although they aren’t doing a very good job. The databases and workers needed to enact such a law have not come to fruition as of yet. Because of the law’s confusion, may online ammo retailer simply won’t ship to NY anymore, unless the package is going directly to a Federal Firearms Licensed business.

What do you think about this lawsuit?

Previous article: [BREAKING] Suspect Identified In PA Officer Shootings, Considered Armed And Extremely Dangerous Next article: If You're Nervous About Carrying With A Round In The Chamber, Try This