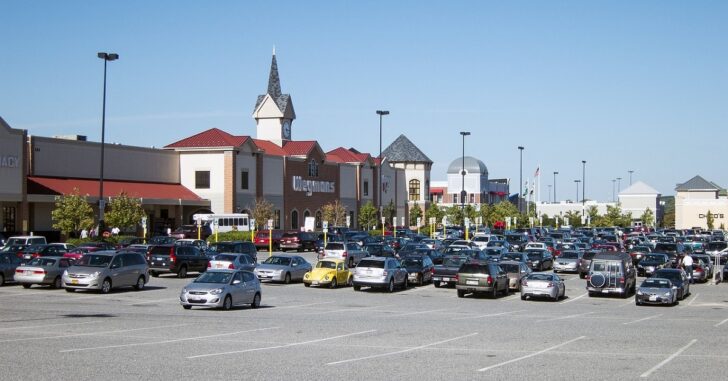 CHICAGO RIDGE, ILLINOIS — An Illinois concealed carrier will not be charged after an altercation with three men led to him opening fire, according to reports.

Last month, the concealed carrier and the person they were traveling with were approached by a trio of men outside of a mall restaurant, according to Patch.

While the exact details of the altercation were not revealed, one of the three men was later charged with battery.

The concealed carrier opened fire, hitting two of the three men. Neither of their wounds were life-threatening.

Reginald Williams, the man arrested, was also held for an unrelated warrant.

It is believed that this altercation bore some relation to an ongoing domestic disagreement, according to reports.

That’s not too shabby, considering Illinois technically doesn’t have a stand-your-ground law.

Previous article: Cracker Barrel Employee Allegedly Shot Up By One Of A Trio Of Children Next article: Police Now Say Shooting In Which A Man Was Arrested May Have Been Self-Defense, Still Faces Charges