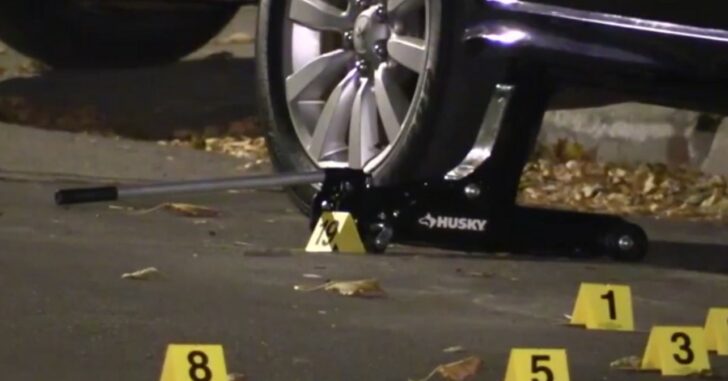 CHICAGO, ILLINOIS — Police say 25-year-old Darion Blackman was shot and killed by an armed citizen during a confrontation in which Blackman was allegedly trying to steal a catalytic converter. The armed citizen, identified as a 44-year-old man, was sitting on his front steps when he heard noises coming from the street around 11:45 p.m Wednesday. He went to investigate and found two men underneath a car.

Those two men then drew guns and started shooting at the armed citizen without any warning, according to police. That’s when the armed citizen drew his own gun and shot back, hitting one of the men in the neck.

That man, later identified as Blackman, was found on a nearby sidewalk, and officers found a gun under his arm. He was later pronounced dead at a local hospital.

Blackman was out on bail for a felony gun charge.

This armed citizen got lucky, if we’re being honest here. Going to investigate anything, especially at night, can be an extremely dangerous thing. In this case, the bad guys fired first and could have easily shot and killed the armed citizen. Thankfully that wasn’t the case, but let’s be mindful of what can happen based on the decisions we make as armed citizens. Your life can absolutely be in danger.