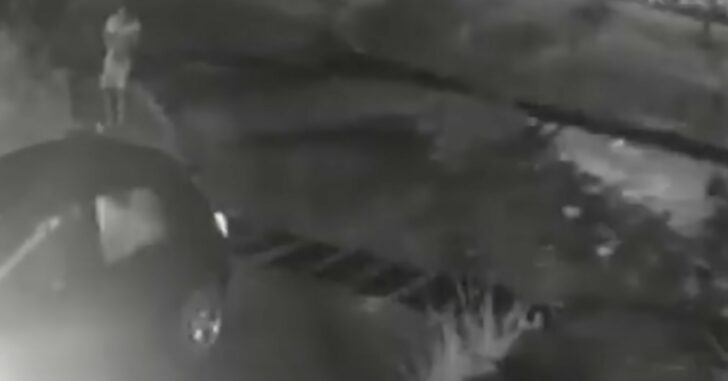 Reaching into a bag does not mean that a person is about to do you harm, and not understanding what is happening around you can have deadly consequences if you make up your mind about a potential threat without having the necessary information.

A man was in his car waiting for a gate to open when another man walked up behind the vehicle. The man walking was also reaching into a bag to get his keys, but the man in the vehicle apparently thought that he was up to no good.

Four shots were fired from the driver, striking the man who was behind him. That man did not survive.

It turns out that the two were neighbors, and that the man was in fact just getting his keys out of a bag.

When you make the decision to pull the trigger, you should be at threat level red. Motions from a person who may or may not be going for a weapon is not enough to justify the use of deadly force in this scenario, and it ended up costing a man his life.

The man who pulled the trigger is now facing manslaughter charges.