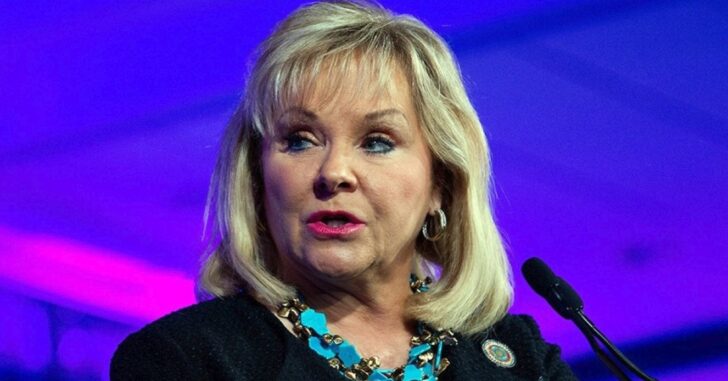 OKLAHOMA CITY, OKLAHOMA — In a state that is typically very gun-friendly, as well as their Governor, a bill that would have allowed constitutional carry was vetoed once it hit the Governor’s desk.

After consideration, Gov. Mary Fallin said that while she is pro-2nd Amendment, she feels that the current laws for concealed and open carry are adequate and working.

“I believe the firearms laws we currently have in place are effective, appropriate and minimal,” she said. But she added that the bill would have eliminated the requirement for a training course and reduced the level of background checks to carry a gun.

Currently, a license is required in the state to carry both open and concealed. The department which issues these permits mentioned that if the bill were passed, they would lose $4.7 Million and 60 full time jobs as a result.

A dozen states (13 if you count disputed Arkansas) currently have constitutional (permitless) carry, and don’t seem to have a whole lot of trouble with that fact.

Training was a key point in this decision, and it brings up a good point that many adults are not familiar with firearms like they were decades ago. The change? Firearm safety has not been taught to kids in school for some time now, and has opened the doors to people who know nothing about the topic.

The bill was backed by the NRA, and they encouraged the Governor to sign.