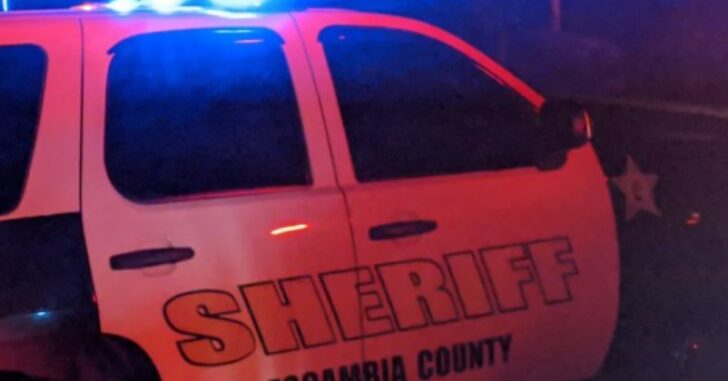 ESCAMBIA COUNTY, FLORIDA – On Thursday, Aug. 11 around 6:20 p.m., police were called to a shooting at an apartment complex.

The Escambia County Sheriff’s Office was called to Oakwood Terrace Apartments off Truman Avenue for a report of a shooting. When deputies arrived, they found a man shot inside an apartment.

According to the ECSO, the man died from his injuries. The identity of the deceased has not been released.

ECSO investigators ruled Thursday night’s shooting death in Oakwood Terrace as self defense and will not make any arrests, according to an ECSO Facebook post Friday. Morgan Lewis, ECSO spokeswoman, told the News Journal that there was “an altercation which lead to gunfire.”

No further details on the circumstances of the shooting were released.