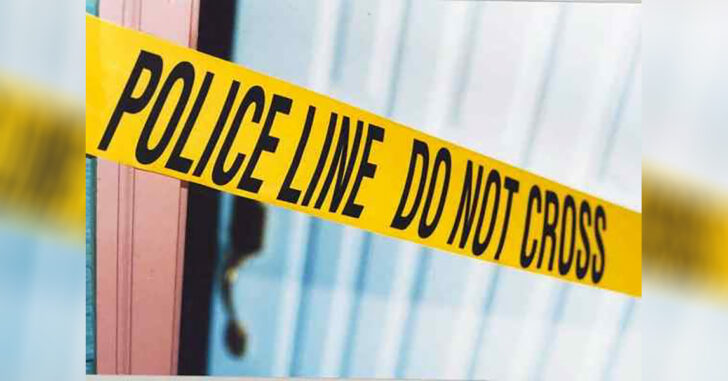 GASTONIA, NORTH CAROLINA – Four people were shot in the food court of Eastridge Mall during the noon hour Friday, and police have arrested 17-year-old who they say is responsible. The incident occurred about 12:10 p.m. at the shopping center on North New Hope Road, and the mall was immediately put on lockdown.

Responders found a woman and two men at the scene who had been shot, and Gaston County EMS transported all three to a local hospital for treatment of what were believed to be non-life-threatening injuries. Another victim left the scene and sought treatment at a local hospital for injuries thought to be related to the incident, but police could not provide any additional information or the person’s condition.

Police originally questioned two people of interest, but arrested only one teen, who was charged with multiple counts of assault with a deadly weapon. The suspect’s name has not been released.

Witnesses described the scene as chaos, with some people inside stopping to help those hurt. Larry Brice said, “I heard 3 shots, and everybody started running and scattering and everything.”

The investigation is continuing, and at this point police do not believe that any of the victims had any connection with each other, although they have not speculated on whether any of them may have known the suspect. The mall remained closed for the day, although authorities say that there is no risk to the public.

Less than an hour after the Gastonia incident, three people were shot in an incident at Iverson Mall in Prince Georges County, Maryland.